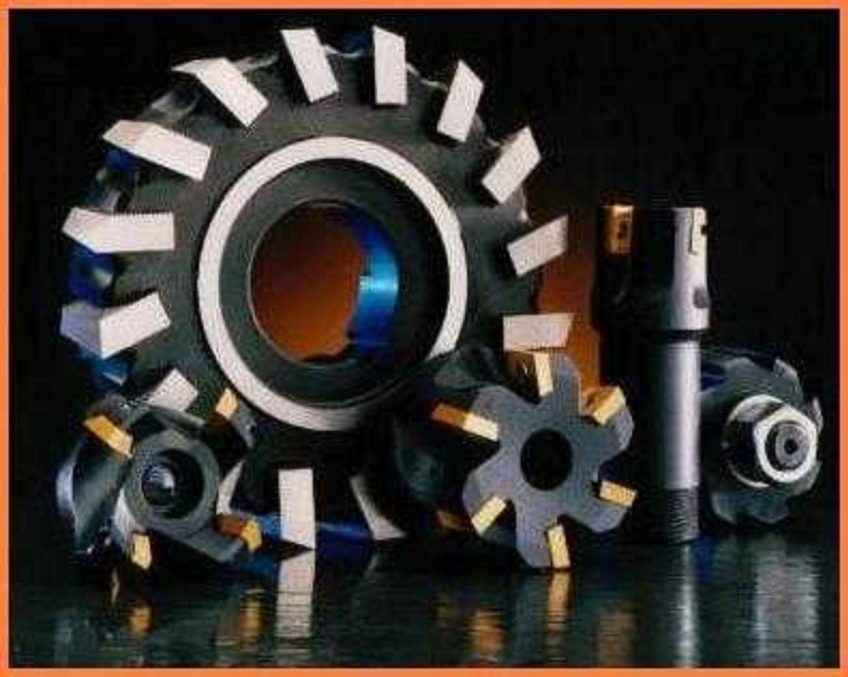 Blackfast Australia has been distributing an alternative method of blacking steel machined components for the past 20 years. The Blackfast process operates at room temperature and works twice as fast as the traditional hot method.

The room temperature process was developed over 40 years ago by a major British petroleum company. Blackfast Chemicals UK bought the rights 30 years ago and have built a considerable client base in over 45 countries. Several attempts have been made over the years by different companies to manufacture an alternative to the traditional toxic process without success. But with the Blackfast process ” Hot Black Oxide Headaches will be a thing of the past” says John Lines proprietor of Blackfast Australia. Mr Lines was trained and educated with the process in the UK and knew the product was a winner. He had the vision that a process like this would eventually replace processes like the traditional hot black oxide, which have been banned in Europe due to environmental concerns, and Australia with its stand on the environment shouldn’t be far behind. and it has been an uphill climb all the way.

The Blackfast process operates at half the cost of the traditional Hot Black method: is extremely safe to use and has minimal environmental effect.

The old method of blacking involved several tanks of strong alkalines and cyanidic chemicals. Some of which were boiling at 285oF. These chemicals would often erupt and spatter putting the operators safety and well being at great risk. The Blackfast process is very mild and the blacking is performed at room temperature in plastic tanks and in solutions that are mostly water. John says “The acidity of the chemicals used in the Blackfast process are mild compared to either the hot black process or other cold process clones. By comparison Blackfast’s acidic solutions have a pH of 4.4 and are half the strength of major cola soft drinks which are around 2.7 pH”.

The secret in Blackfast’s ability to work so nicely, in near neutral solutions, is due to the patented technology at work which allows nickel and copper to oxidise black very quickly using a catalyst. The metals used in the Blackfast process make up less than/of 1 percent of the working solutions. The scientific description of the black finish is. ” an inert copper selonoid phosphate” and is 1.3 to 3 microns in thickness. The blacking is done in less than a minute. There is no dimensional change to the tool being blacked and the process actually corrects some microscopic imperfections in the tool. There are no white salts produced by the Blackfast process, which are common and problematic with the old method. Re-tapping, re-machining and washing parts after blacking are history.

The Blackfast process can be set up in minutes in simple plastic tanks for the tool room or can be custom built to handle large volumes like the 40,000 components per week being blackened by Sandvik in Sweden. Some companies that have joined Blackfast around the world include divisions of ABB, Unova. Ingersoll-Rand, Kennametal Hertel, Stanley Tools, Sun Hydraulics, OPP, Para Ordinance Handguns, Starrett, Dana Group, Allied Machine and Engineering, Walter, Mollins, Valcor and the list goes on.

The Blackfast black oxide finish if viewed under an electron microscope, would appear to be microcrystalline in structure. This microcrystalline structure is what traps and holds the corrosion inhibiting film forming agent onto the surface of the component, affording the treated tool up to 20 times the corrosion protection of that typically offered by the traditional hot method. Blackfast also blacks cast iron components something the outdated hot black would merely turn reddish brown.
From an environmental point of view ” The chemical components of concern in the Blackfast process are less than 0.1 to 0.25% of the working solution, and the trace amounts of these elements in the rinse waters are fractions of a part million”. Says John “with the ever increasing awareness of how are daily lives are effecting the environment in which we live and the realisation that we must bear the burden of such effect, it won’t be long before all damaging processes are abolished and cleaner safer methods and alternatives will be implemented. I am proud to be instrumental and at the forefront of such a movement in this industry”.

The most difficult obstacle in selling the Blackfast process is in prospective client’s disbelief in how such a user friendly process can do a better job. They say ” this is too good to be true”. Blackfast works 2-3 times faster, operates at half the cost, offers exceptional corrosion protection, has minimal environmental effect, blacks a broader range of metal and is safe and easy to use. All the while the acid pH of the chemistry compares to that of a soda drink.