A history of the black-oxide process

Throughout history weapon manufacturers have explored different metal finishing processes to protect their carefully crafted products from oxidisation. Their solution to the problem was to oxidise the metal surface and render it inactive from further attack.

The secrets of the chemical blacking processes known to the ancient alchemists are nearly all lost. There are a few artisan who still practice some of the traditional methods of blueing. Their metal blacking process involves dissolving copper nails in acid into which the item to be cold blacked is immersed, followed by burial in the soil for a number of weeks. The result is a deep blue black colour which when oiled has a lustrous appearance.

This cold blacking process is known in the English language as blueing or more recently as chemical blacking or chemiblacking, whilst the hot oxide process is known as black oxidising or black oxide. Illogically many Europeans have adopted the old French term, brunissage for the name of the process, which literally translated means ‘browning’. In German it is brünierprozess or brünierung and in Scandanavian brunering. The Spanish have a more colourful slant to their term pavanado, which is a very similar word to peacock with its magnificent deep iridescent purple blue plumage. 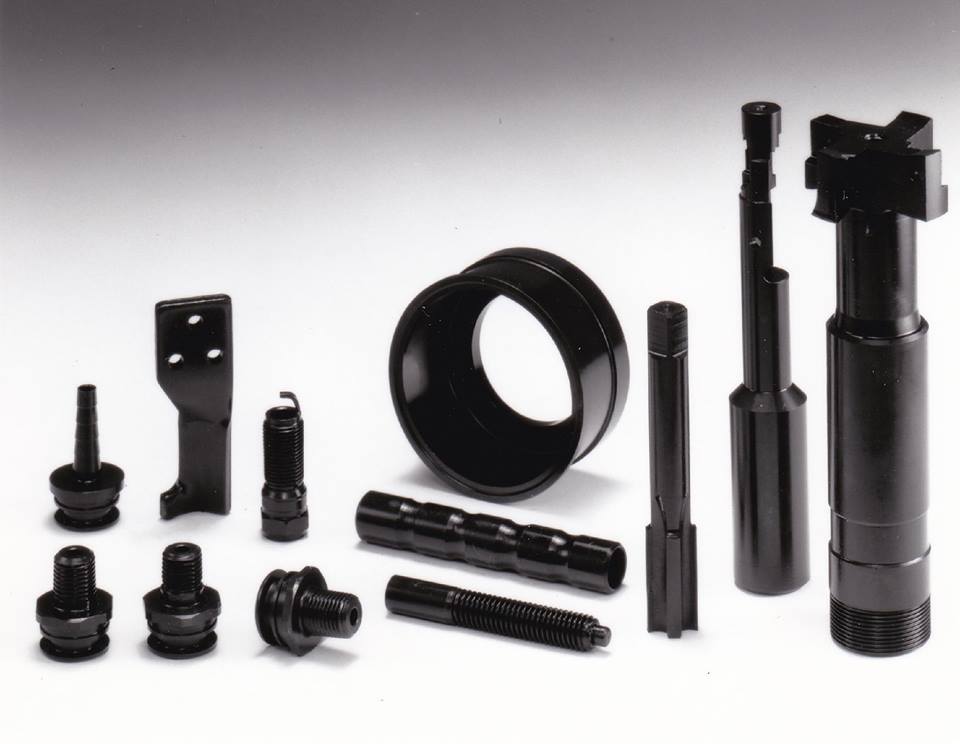 With the growth in popularity of the Blackfast process during the last 10 years and its ubiquitous use throughout Europe there has been the development of yet one more name for the process…Blackfasting!!!